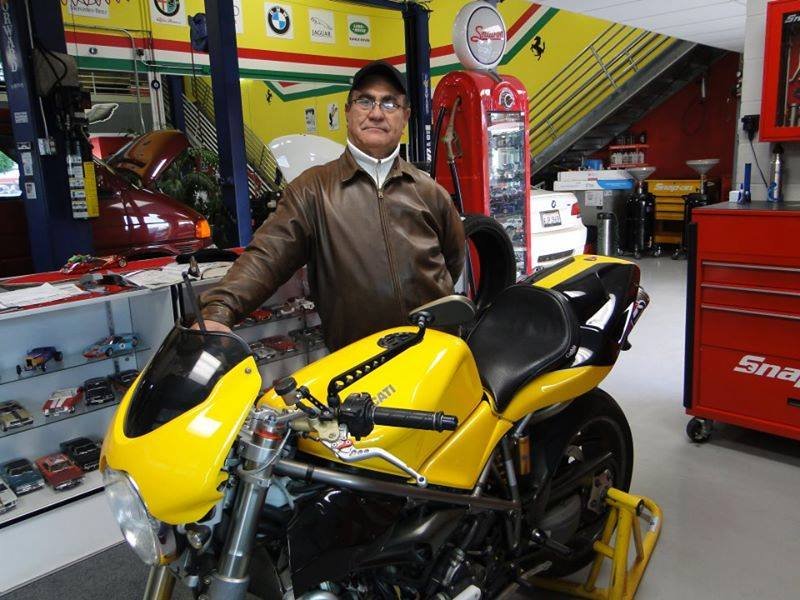 Mr. Johangir Ahmadpour, a father of 5 and husband of 55 years, was a verteran served in Air Force (IRA). Before retiring he served as a Master Chef for the King of Dubai (25 years). His hobbies included buying, selling, repairing and racing exotic cars. Because of his interest in exotic vehicles he founded European Coach Inc in October 1989. Mr. Johangir was a very humble and generous person. He never considered money as his main focus. His employees loved and admired him and because of his generosity and kindness they worked for him for years and years. He had no illness or sickness before death, he passed in his sleep in his home in Temecula. 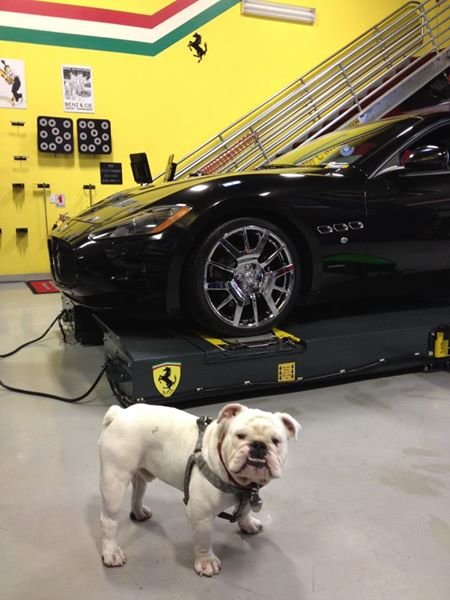 Cooper, our shop mascot soon after passed away in his sleep in temecula in his home. Cooper lived a happy life and lived for 10 long years.

European Coach Inc is all about the customer. We are here to fix all your auto repair needs. We have been a huge fan of all British, German and Italian vehicles in the automotive world, and we’ve worked hard to stay up to date on all of the latest developments. Our shop in San Diego has all kinds of vehicles coming in and out of it for many years and we aim to continue giving great service so that this can continue to be the case.

Our European Coach Inc auto repair technicians located in San Diego are able to work on your vehicle. We continually train our mechanics when new models come out. Our training is to ensure our knowledge of the new models are up to date. 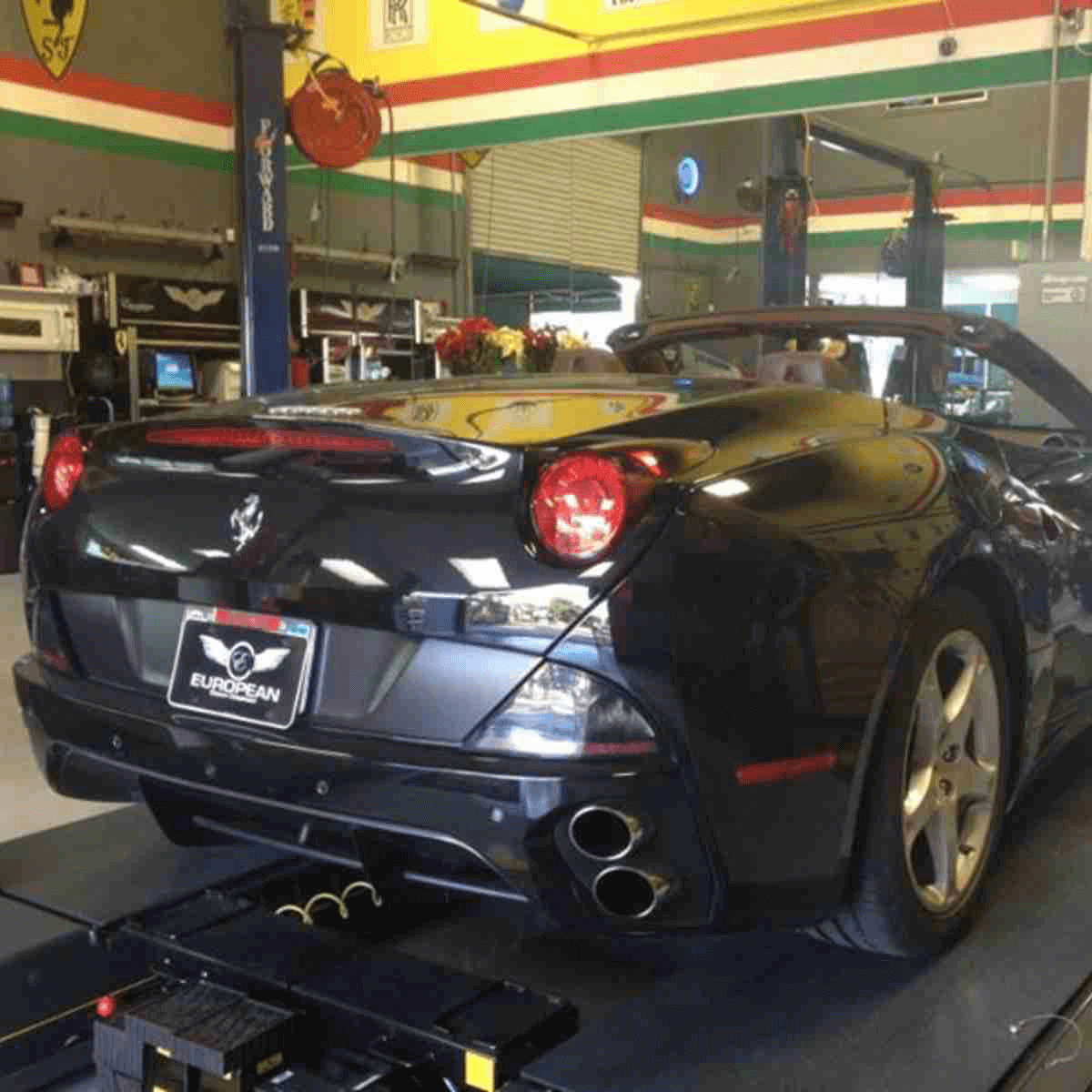 Our Top Of The Line Factory European Equipment

To take our German, British and Italian repair services to the next level, we have been investing in state of the art computer diagnostic equipment here at European Coach Inc in San Diego. This cutting edge equipment allows our repair technicians the chance to speak with the many on-board computer systems that control how your vehicle drives, performs and responds. Without this equipment we can’t do the excellent and proactive repair work that luxury and exotic vehicle owners in San Diego have come to expect from us. We will continue using it until our technicians can speak binary!