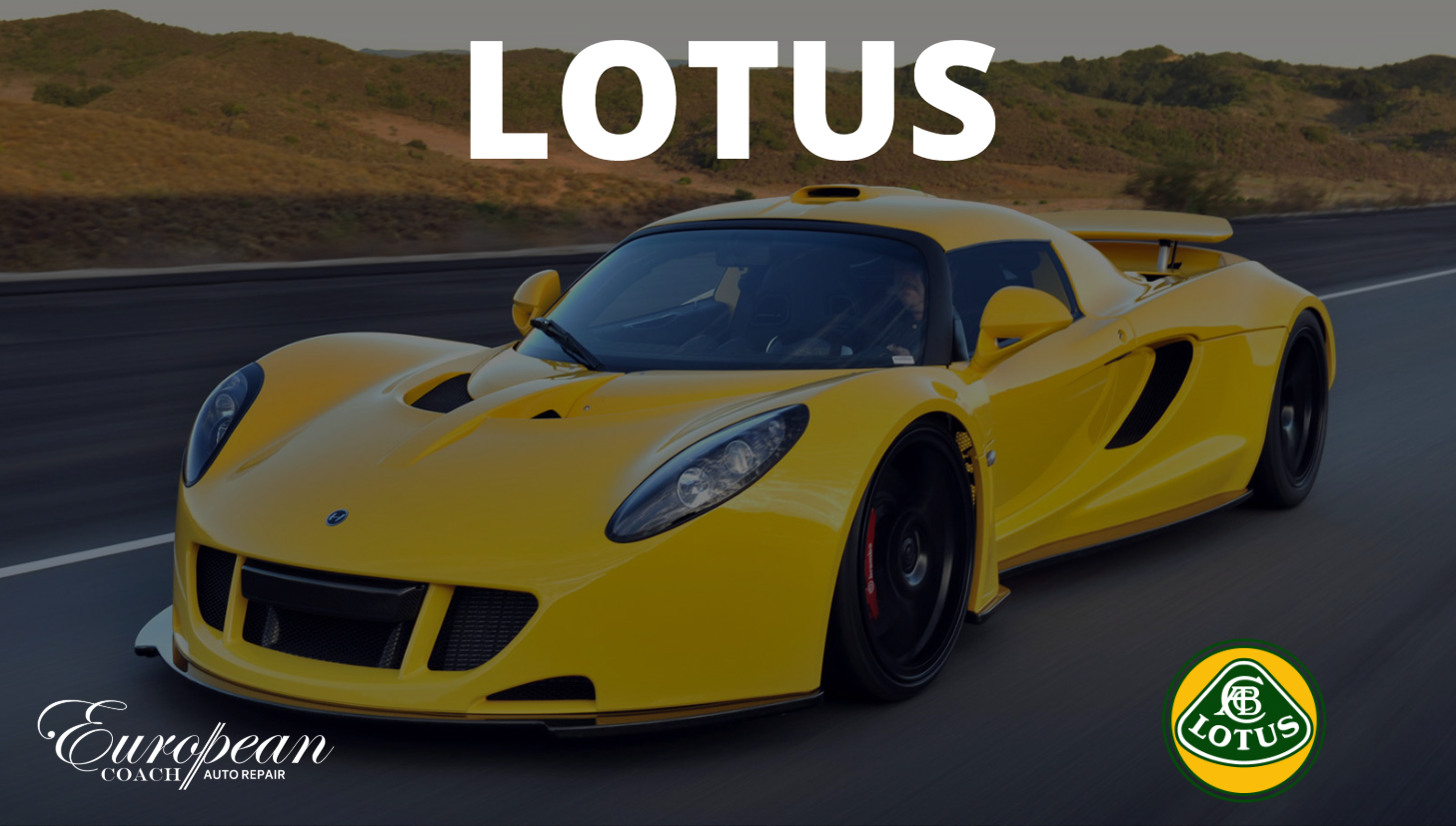 Looking for a Lotus Dealer Alternative?

We are known and trusted with providing superior Lotus service. We are willing and capable of handling any maintenance and repair needs for your vehicle. Please don’t hesitate to call us with questions! We’d love to help you in any way we can!

The Elise’s motor stands out strongly from a portion of the weighty motors in the present European super cars. The Toyota-made motor replaces the to some degree obsolete Rover K-Series that has controlled the Elise in Europe. The 1.8-liter, water-cooled, normally suctioned motor has an all-aluminum four-chamber hinder with ­dual overhead cams, four valves for each chamber and a 11.5:1 pressure proportion. It is set in a mid-motor design, simply behind the driver.

This motor is like the one found in the Toyota Celica GT-S, yet with a refreshed admission framework and exhaust and an Electronic Control Unit (ECU) tuned explicitly for Lotus (Road and Track, August, 2004). It’s wrenches out 190 drive at 7,800 rpm, delivering 138 lb-ft of torque at 6,800 rpm. On the off chance that you’ve been taking a gander at the Ferrari’s and Corvettes of the world, those numbers may appear to be somewhat low. Remember that the Lotus isn’t intended to be a thundering brute of a vehicle – it’s intended to be staggeringly agile.

The key to maintaining your Lotus is to have a full inspection done once a year so that you can keep an eye out for wear and tear, but also to preemptively find any potential issues that might happen in the future. If driven daily driven, the annual service is done at every 12,500 miles. This will ensure that your runs at optimal performance throughout its lifetime. 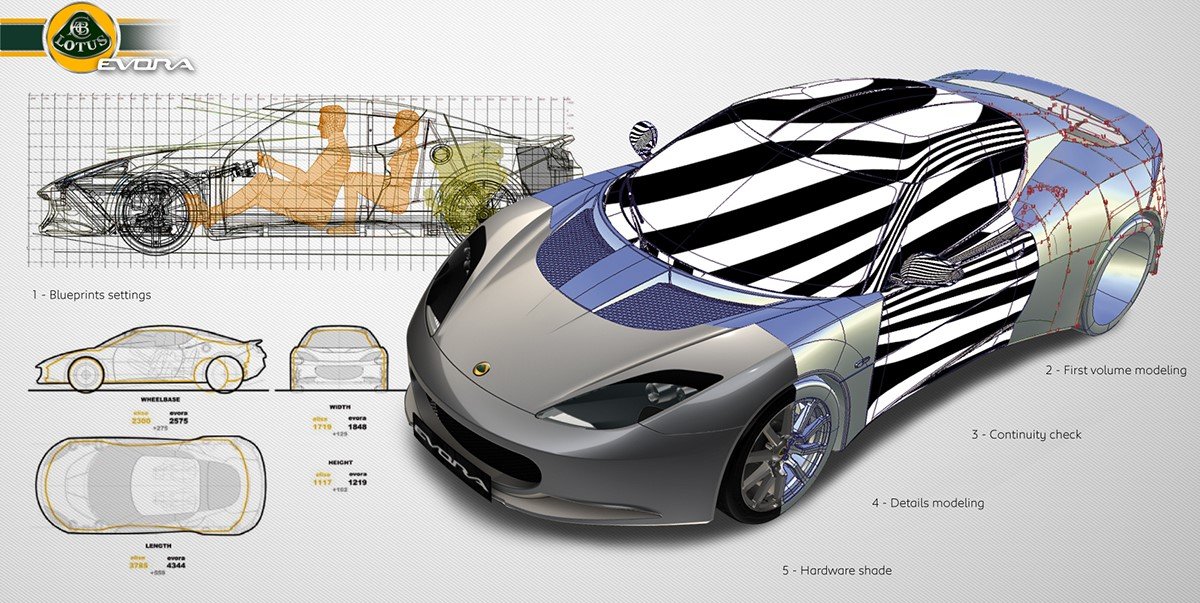 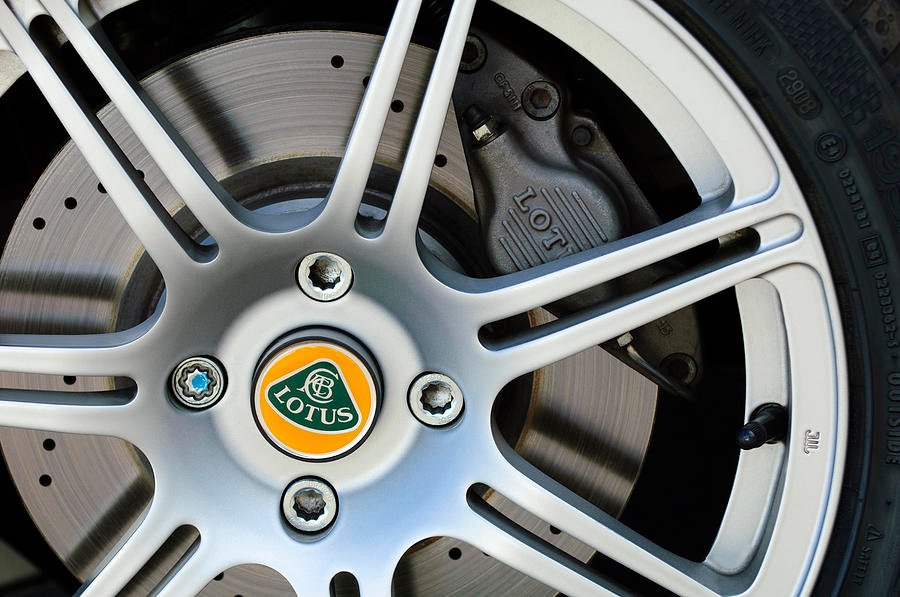 Amazing halting force in a ultra-low residue, low clamor earthenware compound! Not proposed for track use.

The suspension’s job is to not only keep a comfortable ride; it is also to provide optimal handling characteristics. Properly functioning suspension will keep alignment within specification in a straight line as well as in the corners. Moreover, this keeps the tires from wearing unevenly. At each service interval, it is recommended to check the suspension of your Lotus’s components for any squeaks, rattles, leakage, or play. Alignment can seriously affect both tire wear as well as the handling characteristics of a car. Therefore, it is imperative that the alignment is checked on a regular basis.

Tires are also wearable items that need to be checked at every service interval. Unfortunately, many owners tend to ignore their tires. As they are the only part of your vehicle that are in contact with the ground, they affect handling, acceleration, braking, and crucially, safety. Wear on your Lotus will vary depending on driving conditions, driving style, and whether or not the vehicle is all-wheel drive or not.

We are pleased to offer Lotus Diagnostic, Maintenance and Repair Services to better accommodate clients with this need. We use the most modern diagnostic instruments to ensure accurate inspections and to ensure your car is kept in optimum condition. Our Lotus Dealer service offerings include the following: 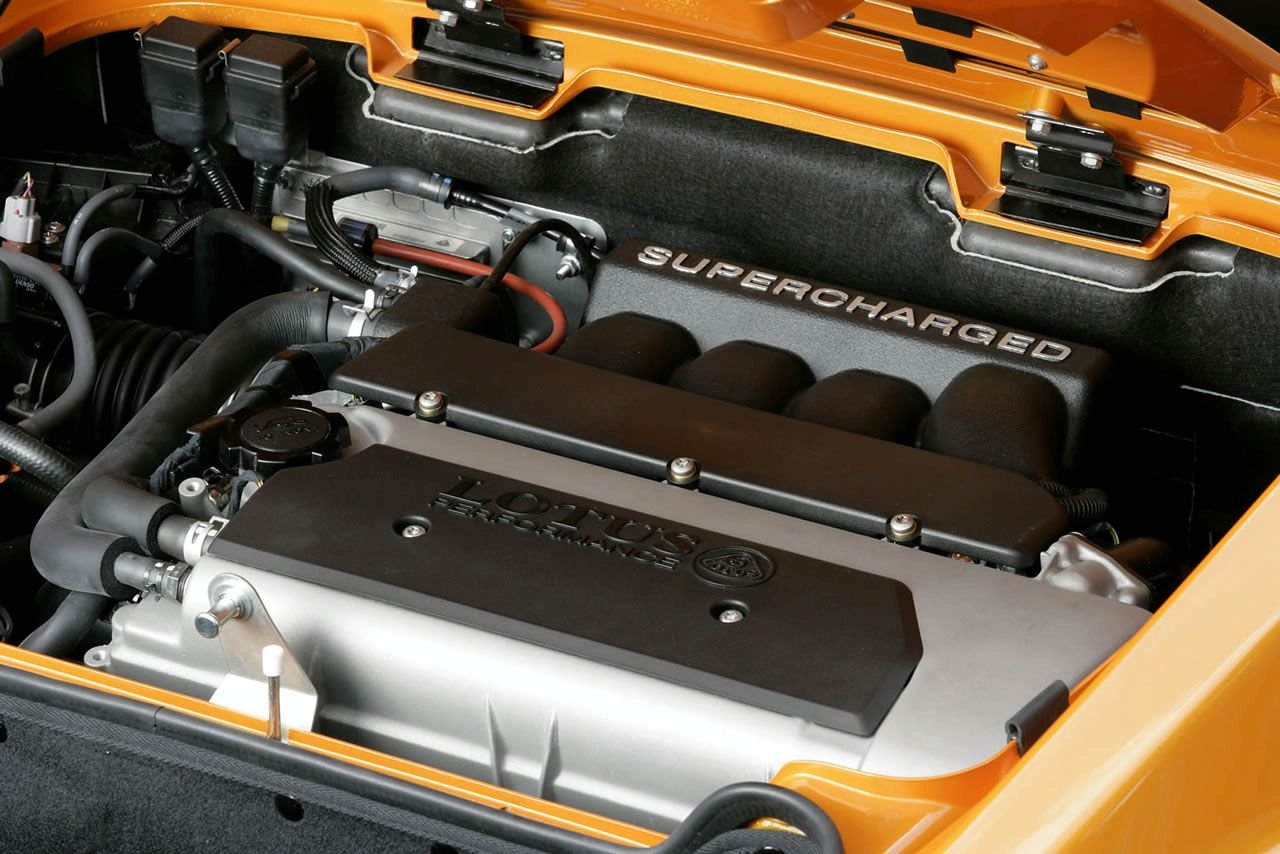 2004
After redesigning the Elise in 2000, Lotus finally stuffs in a U.S.-emissions-compliant engine, a 190-hp, 1.8-liter Toyota four-cylinder. Sales begin in America as a 2005 model. In its first comparison test, the Elise is pitted against a Caterham 7, a Honda S2000, a Mazdaspeed Miata, and a Factory Five Racing Mark II (a Shelby Cobra replica). The Lotus finishes first. We record a stunning 0-to-60 time of 4.4 seconds and pull 1.06 brain-compressing g on the skidpad. We call it “a pure sports car for sports-car purists.”

2006
The Europa S, a restyled hardtop version of the Opel Speedster, goes on sale. The world barely notices.

2009+
The four-seat, mid-engine Evora enters production with a 276-hp Toyota V-6. We suspect it might be the most civil car in Lotus history, and to test our hypothesis, we drive one from England to Rome and back. We call it “a daily driver that will appeal to people who have never had a Lotus before,” which is almost everybody on the planet.

Looking For Another British Vehicle To Service? 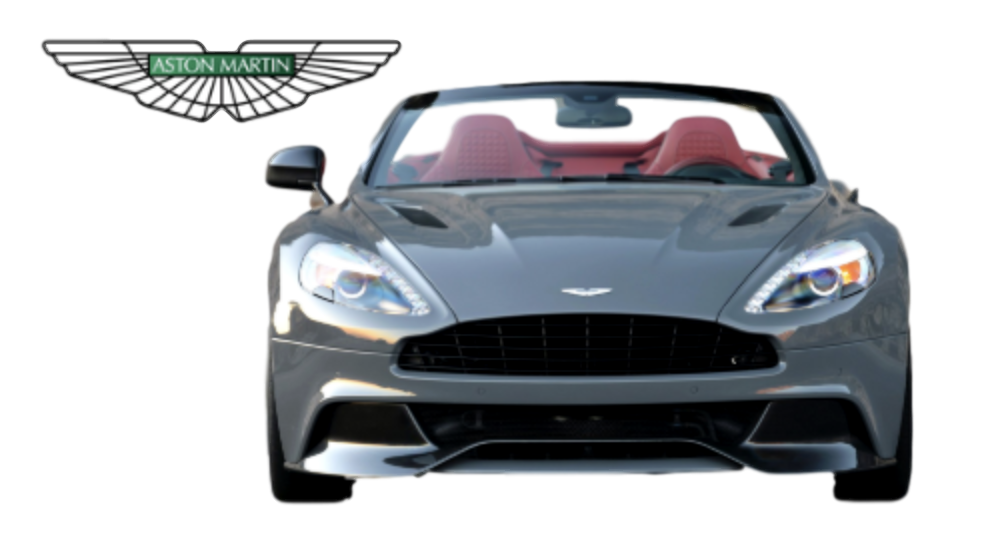 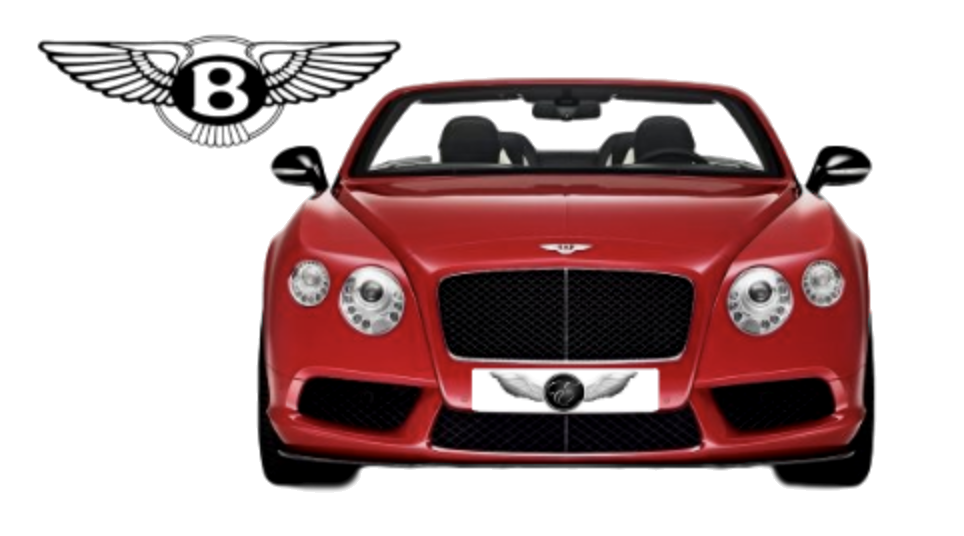 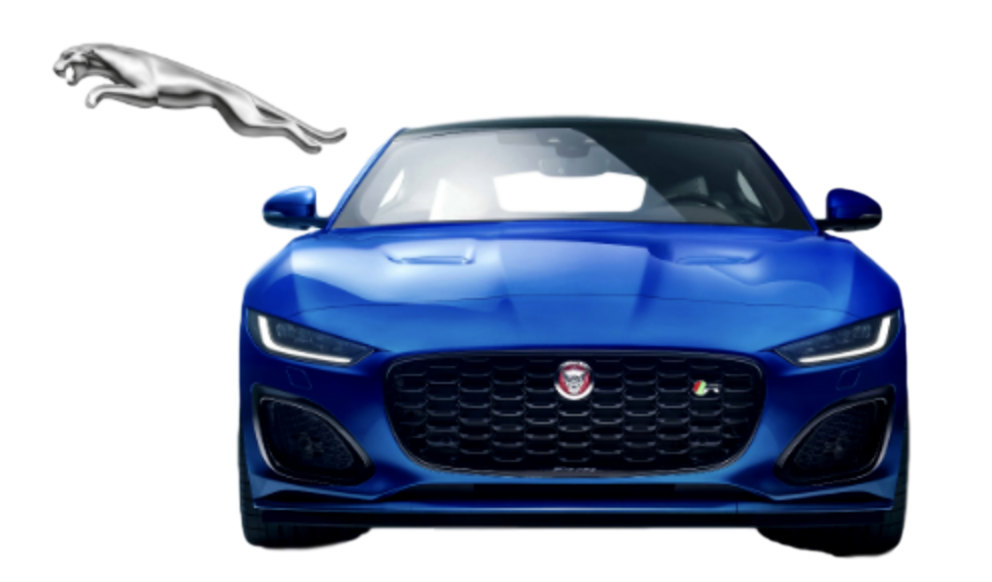 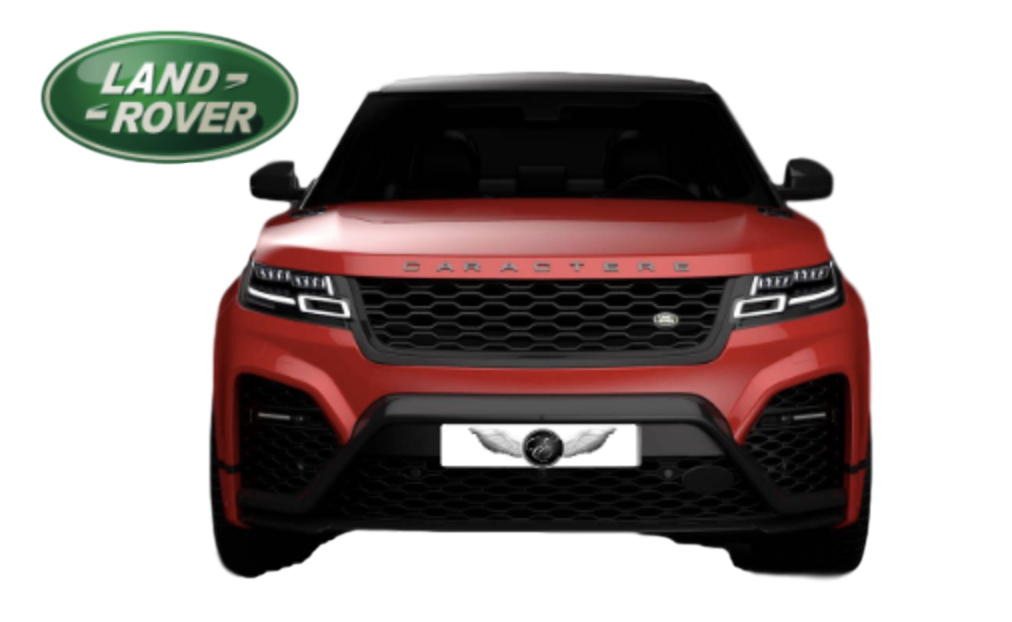 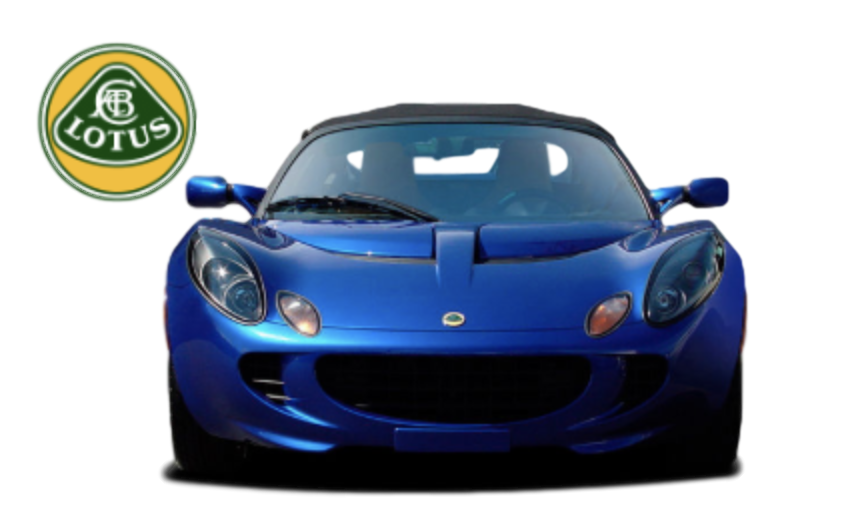 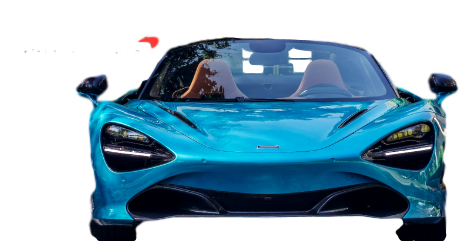 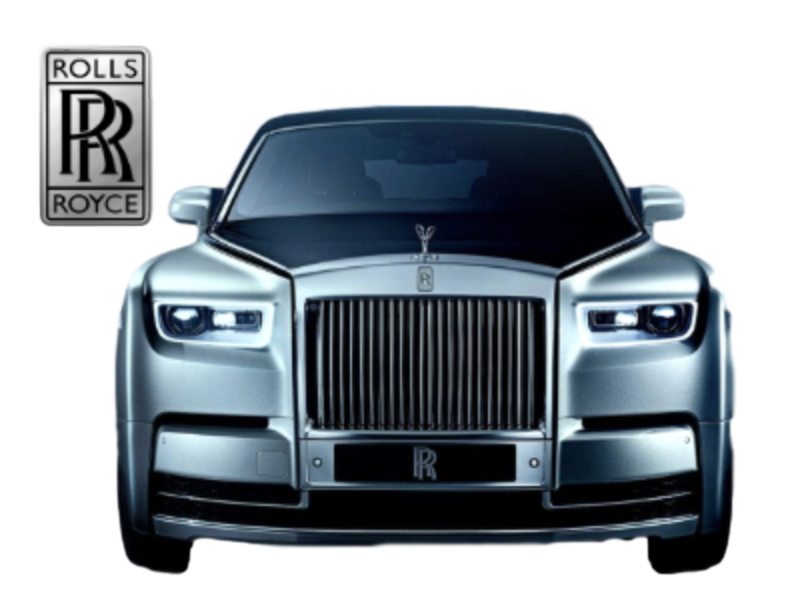