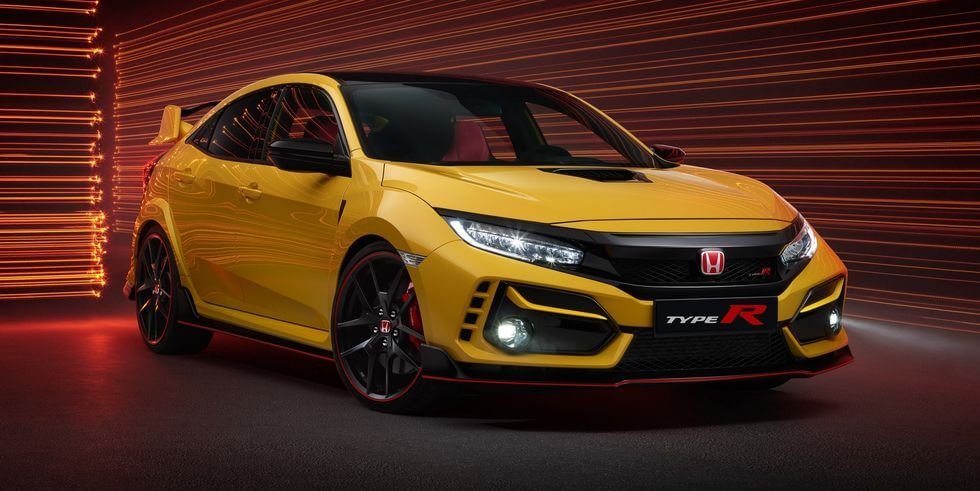 You may know the Honda Civic Type R as the high-performance version of the compact Civic known and respected everywhere. The 2020 model received several upgrades, such as a new gear shifter, suspension improvements, new brake rotors and much more. After all that, the work on the 2021 Limited Edition Type R was being tested. This test happened on Japan’s famous Formula 1 track — Suzuka Circuit — and it would become a historic day.

Move over, Renault and Ferrari!

In February, Super GT legend, Takuya Izawa, took a showroom Type R Limited Edition for a drive. Where did this happen? It was the F1 track, of course. Izawa proceeded to fly around the Suzuka track in an impressive blur. What the result would be was anyone’s best guess, but in the end, it was everything Honda had been dreaming. Izawa completed his lap in an incredible 2.23.993. This put the lap record for front-wheel drive models firmly back in the hands of the Japanese.

The feat soundly defeated two significant previous records. The first was that of the French Renault Megane R.S. Trophy-R (time: 2.25.524). The second was an Italian Ferrari F40 (rear-wheel drive) driven around in 2.25.226 by the “Drift King” himself, Keiichi Tsuchiya.

How did Honda do it?

What has been the secret to this massive victory for Honda? Well, the Type R has always been an impressive car, worthy of our devotion. The 2021 Limited Edition does, however, have some significant modifications that helped it achieve this impressive feat.

First of all, the weight was at least 46 pounds, so less than its 2020 predecessor. The Honda team removed about 28 pounds from reduced sound deadening. It removed a further 18 pounds by using the unsprung forged BBS aluminum wheels. Together, these changes helped the Type R to truly fly around Suzuka with ease.

Beyond that, Honda has worked to improve steering, added new Michelin Pilot tires, and re-tuned the adaptive damping system. Innovation and enhancement are always a part of Honda’s remit, after all.

When you combine this with the mighty 306hp turbocharged 2.0L engine achieving 295lb-ft of torque, and a 6-speed manual transaxle with limited-slip differential, you have what Izawa quickly discovered to be the ultimate performance machine.

What it Means for the Civic Type R and Honda

Reflecting on this victory will help us understand what a big deal this is for the Japanese auto giant. First is the obvious pride in reclaiming a lap record on your home turf. In addition, Honda’s Type R has shown itself as the performance equal, in fact superior, of racing-brand royalty like Ferrari. You can say what you want about different drivers and conditions, but Ferrari got the “Drift King” as their driver. It’s hardly as though they were at a disadvantage!

For Honda, proof positive of their engineering prowess in the 2021 Type R Limited Edition must fill them with confidence. Release should come in the US later this year, but Honda are only allocating 600 models to the US. The paint will be glorious Phoenix Yellow Pearl and we expect it will sell like the proverbial hot cakes. They’ll go faster than you can say ‘Takuya Izawa.’

The golden ticket of racetrack publicity that Izawa got for Honda is just the beginning. There are more reasons to believe that it’s going to be a smash hit with the US market. Besides the obvious factors of the car’s stunning looks and incredible engineering, the 100 models set aside for sale to the Canadian market were sold in an eye-watering 4 minutes flat. No, you didn’t read that wrong (nor did we type it wrong) – FOUR minutes.

Canada’s population is only about 10 percent of the US. The US only receiving six times more is enough to believe that the Limited Edition’s availability will be extremely brief. Blink and you might miss this one!

Completing a record-breaking 3.6-mile Formula 1 circuit is just the tip of the iceberg for Honda on this one. Having said that, the run itself is quite breathtaking to behold. What’s more, it’s doubly impressive because it’s an unmodified model straight from a showroom. What will always take you aback, however, isn’t a track time, but rather the car itself. The Type R limited edition promises an irresistible aesthetic with the powerful lines, imposing presence and a spoiler and style that turns heads everywhere it goes.